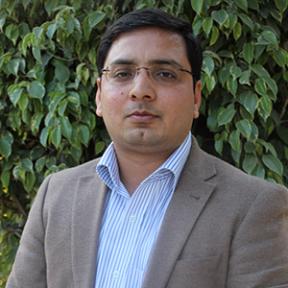 Dr Abbasi completed DPhil in Law at Oxford University. In his doctoral thesis titled, “Sharī‘a under the English Legal System in British India: Awqāf (Endowments) in the Making of Anglo-Muhammadan Law”, he explored the formation of Muslim Personal Law in British India. His current research project explores the process of judicial Islamization of laws in Pakistan by examining the judgments of the Federal Shariat Court—a special court mandated to exercise Islamic judicial review. This project analyses the sources, methodologies, and methodological tools used by the judges of the Federal Shariat Court and evaluates the impact of Islamization of laws upon the legal system in Pakistan.

Dr Abbasi is the Chief Editor of the LUMS Law Journal and an Editor for the Harvard Law School’s SHARIAsource project. He held research fellowships at Oxford University.