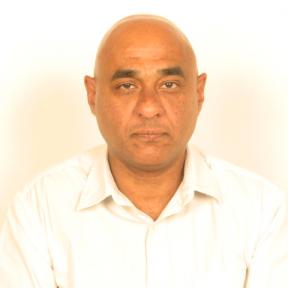 Imran Rashid did his BA in Psychology from Government College, Lahore. He received his Masters in Psychology from Middle Tennessee State University, Murfreesboro, Tennessee and, after years of bumming around and doing menial jobs, his doctorate in clinical psychology from Fordham University, the Bronx, New York. From 1989 to 2006 he was employed as a psychologist at Interfaith Medical Center, Brooklyn, New York, where he worked mainly with impoverished, chronically mentally ill patients, and managed to acquire a reputation for dealing with difficult and aggressive patients. For the last 8 years of his employment he was also involved in the training of psychology externs and interns, especially in the art of psychodiagnostic interviewing and the management of difficult patients. He has been teaching at LUMS since fall 2006. His interests are the cognitive-behavioral treatment of chronic psychiatric illnesses, especially schizophrenia, evolutionary psychology, cognitive neuroscience, and the persistence of failed ideas, such as psychoanalysis.