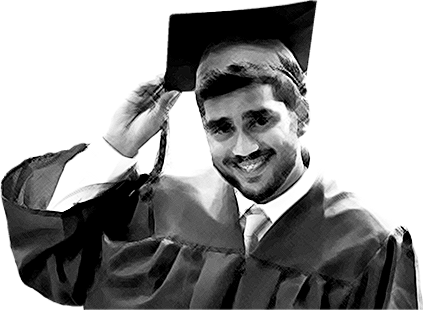 A day can make all the difference!

GIVE A DAY
to LUMS

Donate a day of your earnings towards scholarships at LUMS and help Pakistan's most talented students bring their dreams to life.

Did you know that 1 in 3 students at LUMS receives some form of financial support? This is because we believe that financial circumstances should never come between talented students and the opportunity for higher education. That is why our generous scholarships and financial assistance packages include 20 to 140% tuition waivers, testing fee refunds, lodging, book allowances and living stipends.

Our graduates are a testament to the power of the LUMS experience. They take the skills they acquire here and go on to make their mark at the top institutions and organisations around the world; pioneering change in their respective families and communities. We want every talented student in Pakistan to have the same opportunity.

When you contribute to our cause, you give a deserving student the gift of education. This can open up endless opportunities for our country’s brightest young minds. By donating as little as one day of your annual earnings, you can help us bring dreams to life. Give a day to LUMS. You will make a world of a difference. 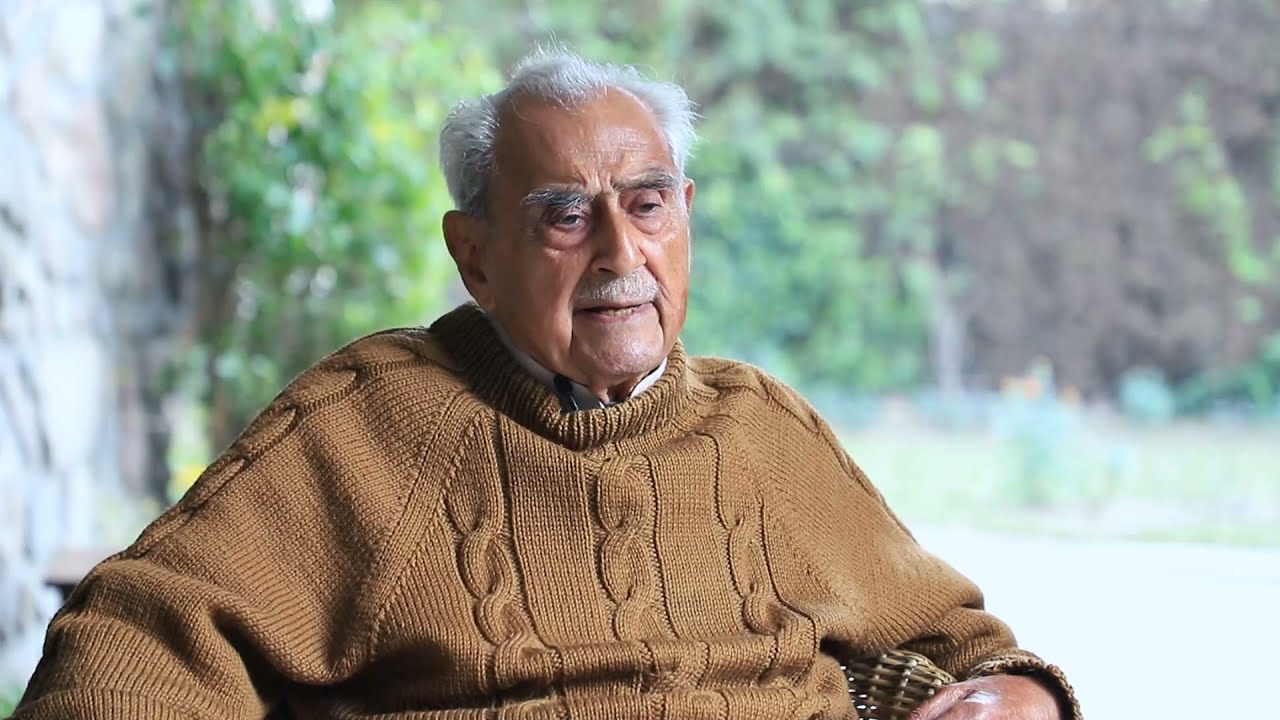 Give a Day to LUMS: Syed Babar Ali‘s Message to LUMS Alumni 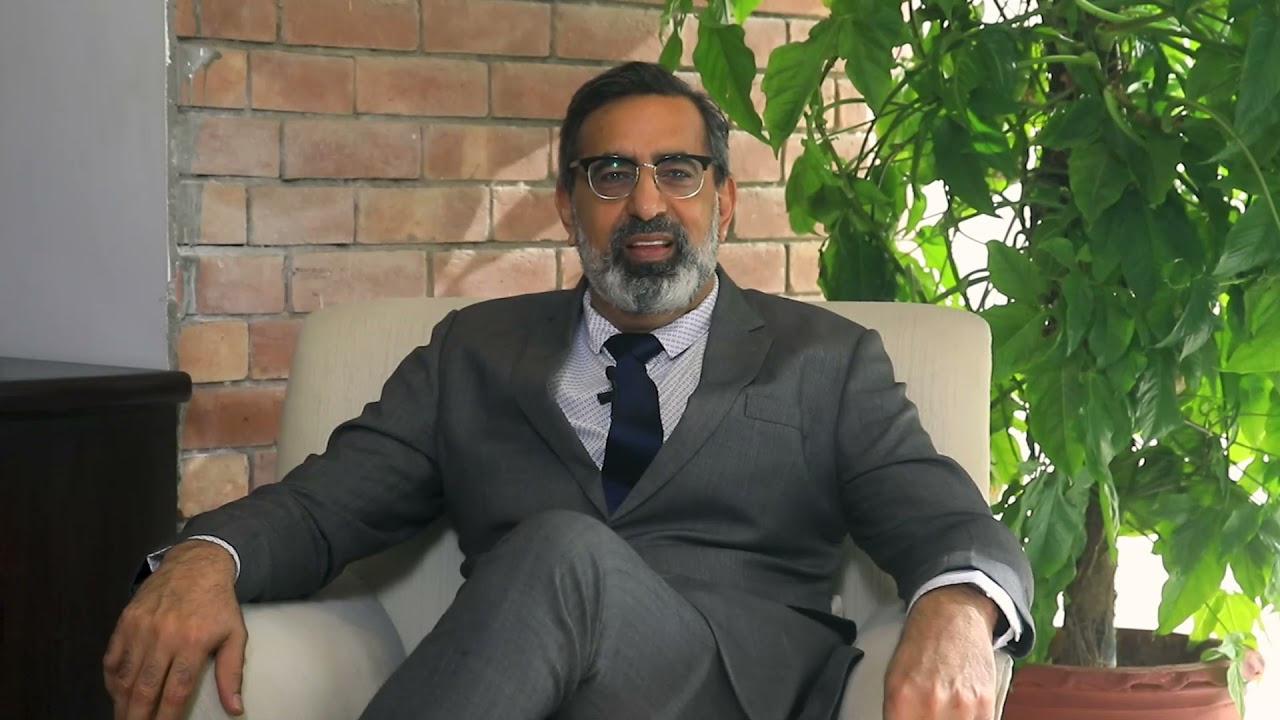 Give a Day to LUMS: Vice Chancellor's Message to LUMS Alumni

Hear from our Scholars

Have a question or need more information? Our team is here to help you.

Get directions and come explore LUMS