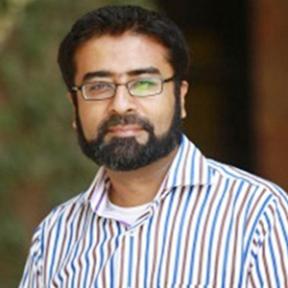 Momin Uppal received the B.S. degree in electronic engineering with highest distinction from GIK Institute of Engineering Sciences and Technology, Pakistan, in 2002. He received the M.S. and Ph.D. degrees in electrical engineering from Texas A&M University, College Station, in 2006 and 2010, respectively. He spent the summers of 2009 at NEC Labs of America, Inc., Princeton, New Jersey as a research assistant, and the summers of 2012 at Texas A&M University Qatar as a visiting researcher. He has been associated with the LUMS School of Science and Engineering since October 2010.