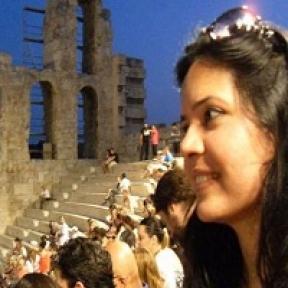 Sadia Zulfiqar is an Assistant Professor of English in the Mushtaq Ahmad Gurmani School of Humanities in LUMS. Sadia completed her MLitt (Modern & Postmodern Literature) and PhD (English Literature) from the University of Glasgow, UK. She is the author of African Women Writers and the Politics of Gender (2016). She co-edited a collection of essays Islam and the West: A Love Story?  (2015) with Sumita Mukherjee. Her key areas of interest include African women novelist; representations of Islam in fiction; Harem literature; Institution of polygamy in Africa; and Afro-American literature.

Below is the list of (selected) presentations of her research papers at International conferences.