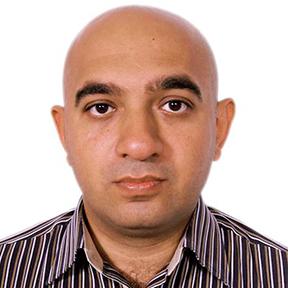 At present, he is an Associate Professor and Director of Postgraduate Studies at the Department of Chemical Engineering, University of Engineering & Technology, Lahore, and an Adjunct Associate Professor at the Department of Chemistry and Chemical Engineering, LUMS. His current research interests include heterogenous catalysis and reaction kinetics, thermodynamics and phase equilibria, process modeling and simulation, and energy optimization and process intensification. He has received grants from the Sui Northern Gas Pipelines Limited (PKR 15.0 million) and the Higher Education Commission of Pakistan (PKR 15.3 million). He has supervised nine (9) Master’s projects, whereas another five (5) Master’s and three (3) Doctoral students are currently working under his supervision.