The wheels were set in motion as the summer dawned for another exciting National Outreach Programme (NOP) Summer Coaching Session. After a two-year online stint, NOP Summer Coaching Session (SCS) 2022 started with the same zeal and with amplified energy this year. This year's coaching session was filled with new experiences for the participants and those administering the entire session.

The NOP has witnessed continued success after building on the NOP Online Application System in its fifth year of operation, receiving 10,292 applications for the SCS, another milestone achieved by the team. After a gruelling and rigorous verification process, 727 participants from far-flung areas of Pakistan were invited for the session, out of which 650 arrived at the campus this summer. For the smooth execution of the SCS, a dedicated team of volunteers was engaged and invited one week before the commencement of the session for training and operational purposes.

With 413 male participants and 237 female participants hailing from cities such as Zhob, Pishin, Waziristan, Tharparkar, Dara Adam Khel, Umer Kot, Qila Abdullah, Quetta, Kasur, Skardu, Hunza, Chitral, Malakand Division, Azad Jammu Kashmir, Rajanpur, DG Khan and Bahawalpur; this year's coaching session too, proved to be as diverse as it has been in the previous years. Approximately 99% of the participants were from outside of Lahore and resided on campus for the session.

After a detailed orientation session, students were engaged in the 15-day programme designed to stimulate their academic, mental, and physical growth and enrich them with wholesome extracurricular experiences. The NOP Team also added Critical Thinking and Presentation Skills Classes to inculcate the participants' conceptual thinking and public speaking skills. Simultaneously, lab sessions were organised to acquaint students with the basics of digital management including filling the Financial Aid application.

Interspersed between classes, attendees could listen to some of the brightest minds in and outside LUMS through various motivational talks. Dr. Adam Zaman from the Syed Babar Ali School of Science and Engineering educated the attendees about the multiple disciplines and majors offered at LUMS, while Dr. Haniya Azam inspired students to identify the gifts they carry within them. LUMS alumni Dilkasha Tarannum and Sharjeel Shahab spoke of their journeys at LUMS and encouraged students to face their fears and be their own competition

The session's first significant event kicked off with the academic gameshow 'Challenge Your Talent', whereby students engaged in educational and enjoyable activities and won fun prizes. This was followed by a movie screening to reinforce the necessity of maintaining a work-life balance. 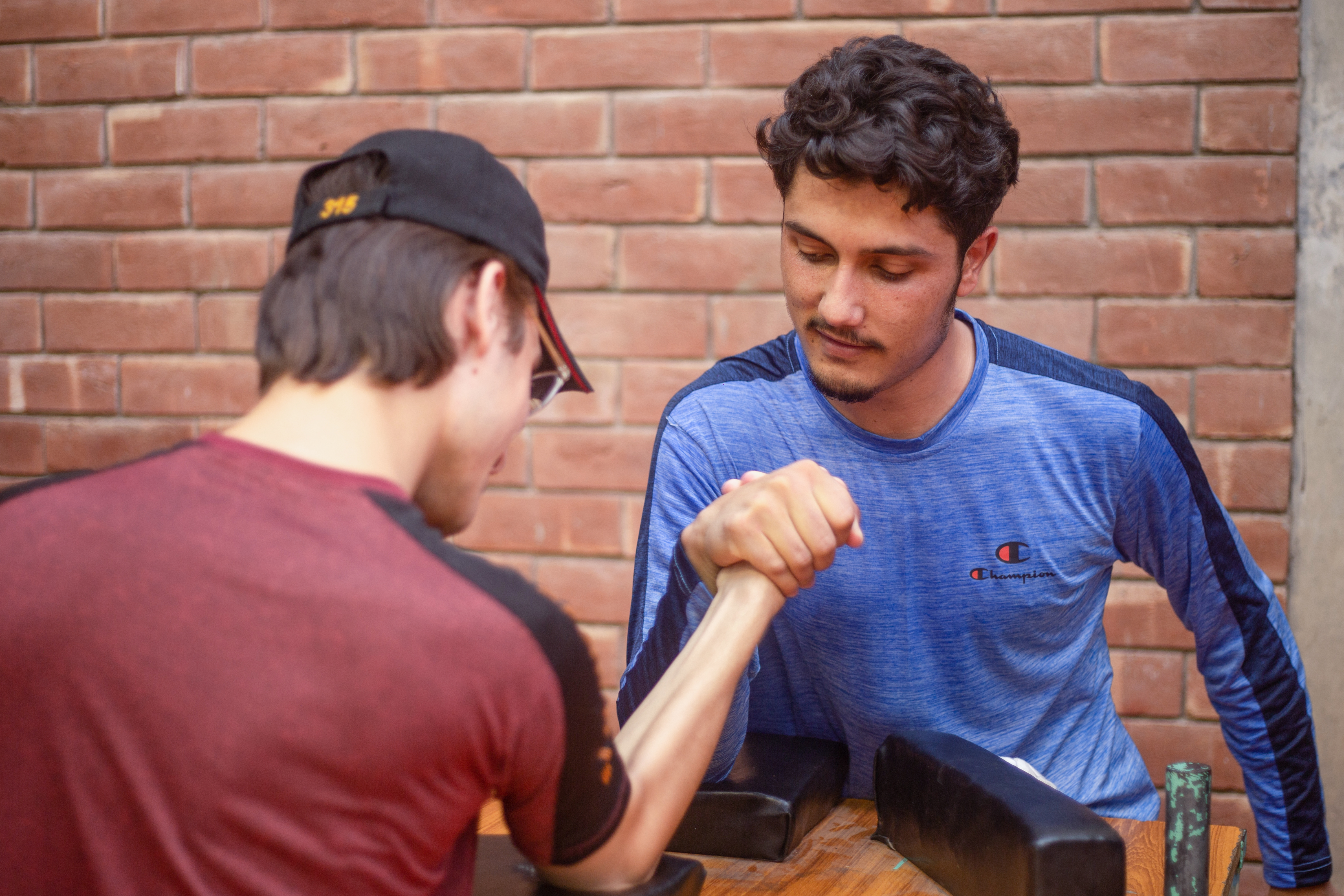 The Sports Gala took place in the second week of the session, highlighting the importance of physical activity and providing students with the chance to engage in sports such as badminton, table tennis, cricket, volleyball, football, and basketball. In addition, the Scavenger Hunt put their guessing game to the test, specifically organised to engage female participants. Multiple teams solved clues scattered across the campus to obtain the grand prize.

Finally, a Drama and Music Night ensued where attendees participated in showing off their acting and singing skills in front of their peers. Participation in all the organised events was unprecedented, and feedback received on the ground was very positive.

NOP is grateful to all the stakeholders who helped make this session a success. This unparalleled academic coaching merged with a diverse set of soft skills and extra-curricular activities has not only set the foundation for applying to LUMS but has equipped the participants with the skills they shall utilise in all spheres of their academic careers. 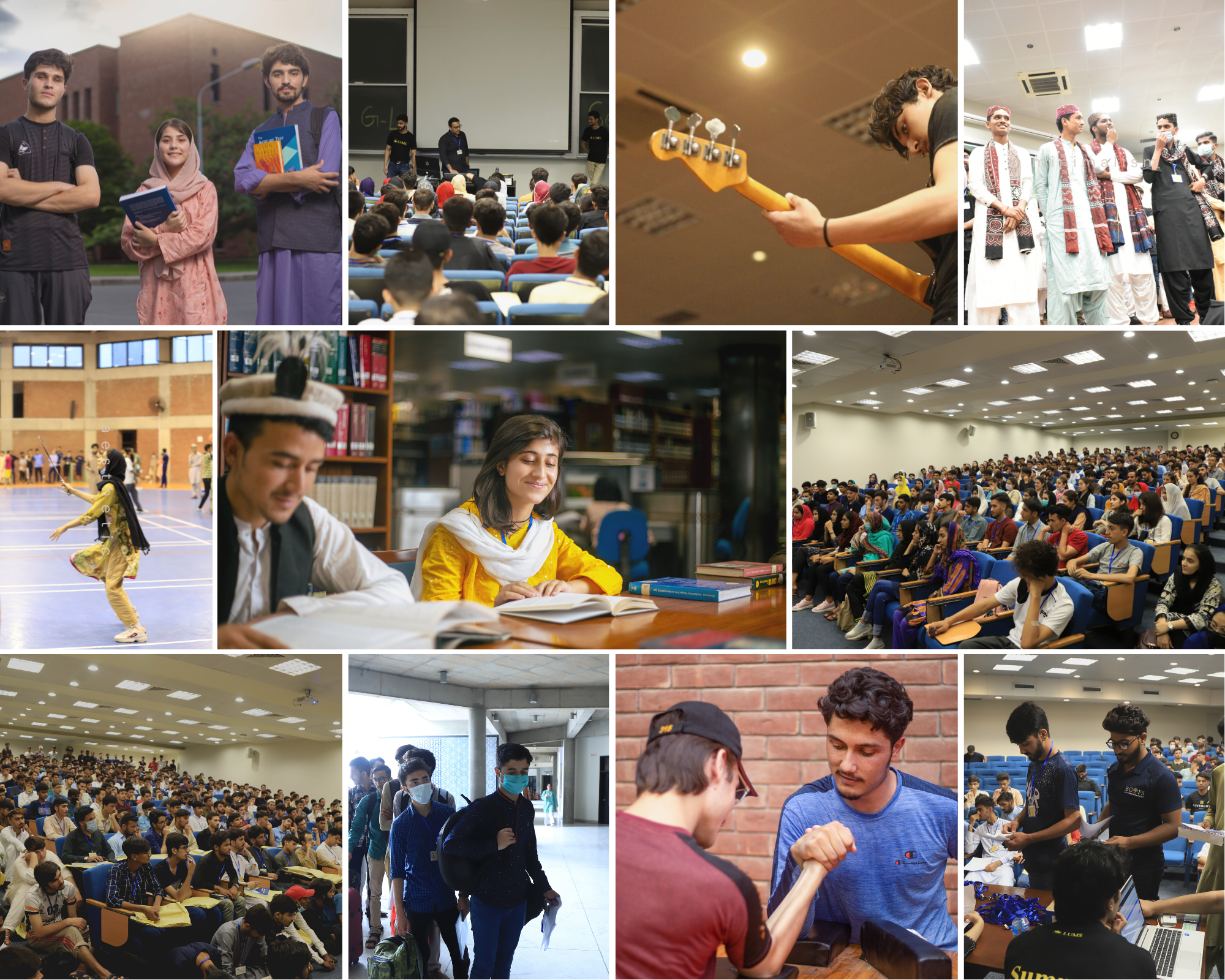