Researchers from the Institute of Development and Economic Alternatives (IDEAS), LUMS and Princeton University are part of a large international study on community policing in the Global South, including Pakistan. The results of the study have been published in Science, one of the world’s top academic journals. The Pakistan study was conducted by Dr. Ali Cheema (LUMS, IDEAS), Ahsan Farooqui (IDEAS), Zulfiqar Hameed (Police Services of Pakistan), Dr. Ali Hasanain (LUMS) and Prof. Jacob Shapiro (Princeton University). 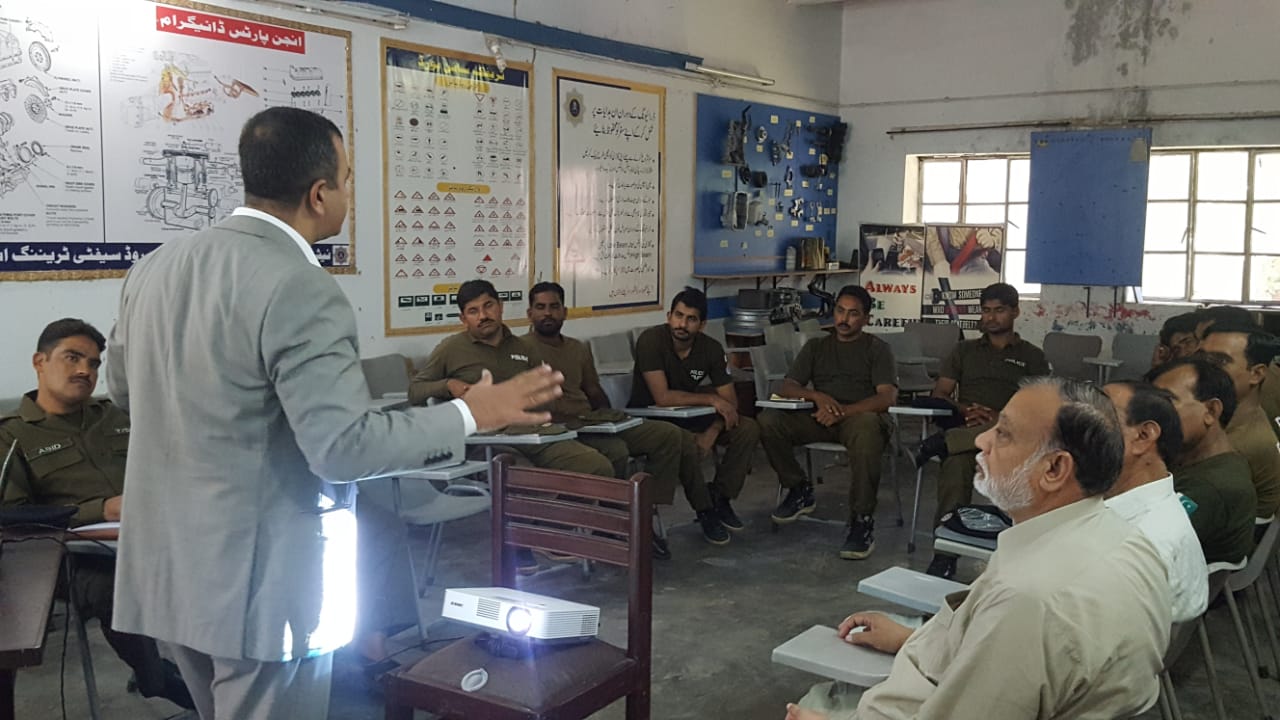 Community policing is a mid-twentieth century innovation that is meant to combat citizens’ mistrust of the police force. The hope is that creating local partnerships between citizens and the police, would lead to reduced crime and increased trust in the police. However, in spite of its growing importance, there is little evidence on the effectiveness of community policing in the Global South including Pakistan. 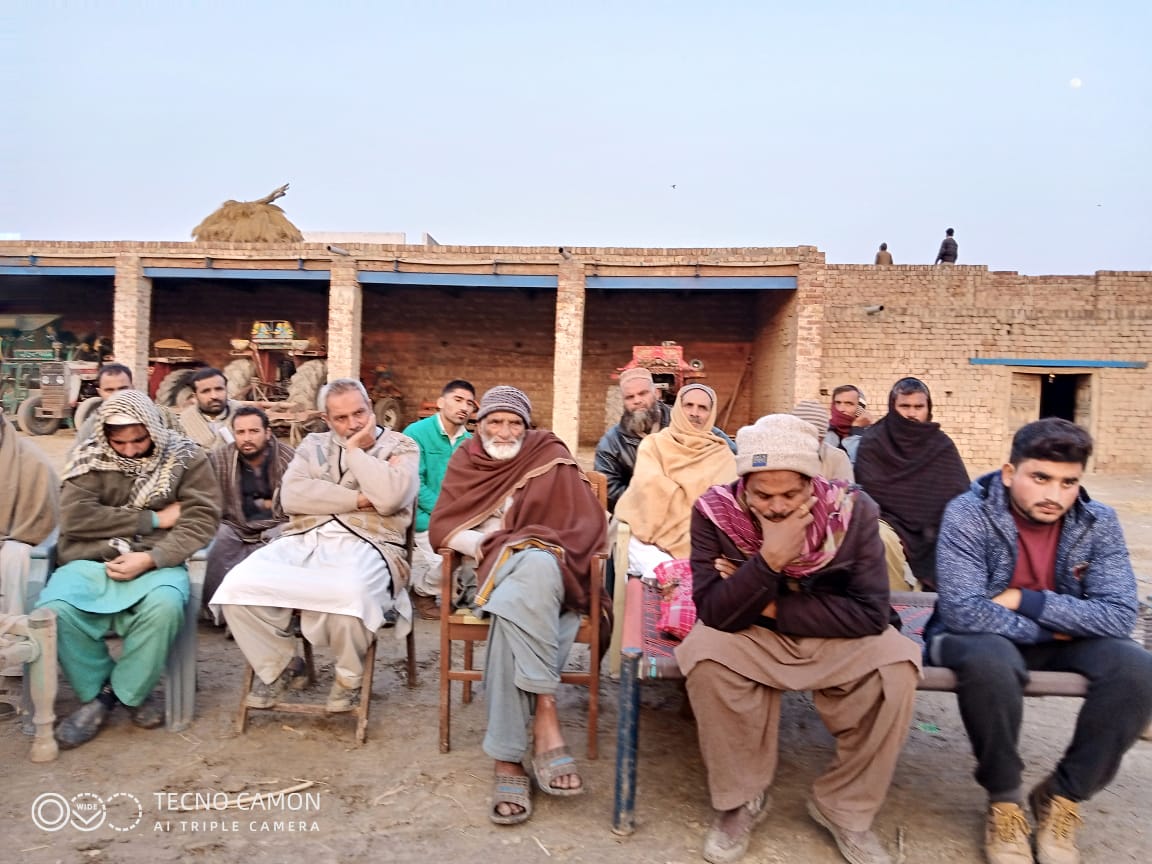 The study uses randomised-control-trials of community policing initiatives implemented by the police in six countries including districts of Sheikhupura and Nankana in Punjab, Pakistan. Across all six contexts, including Punjab, the police introduced community meetings in neighbourhoods to solicit information on safety concerns. They also implemented problem-oriented policing, a structured way for the police to identify and address problems. In Punjab, the police experimented with two models, the first that used open community meetings and the second in which additional women-only meetings were conducted by women police officers. The study was conducted between 2016-2021, in collaboration with several social scientists at leading universities and is part of the Evidence in Governance and Politics Network’s Metaketa-IV Initiative. 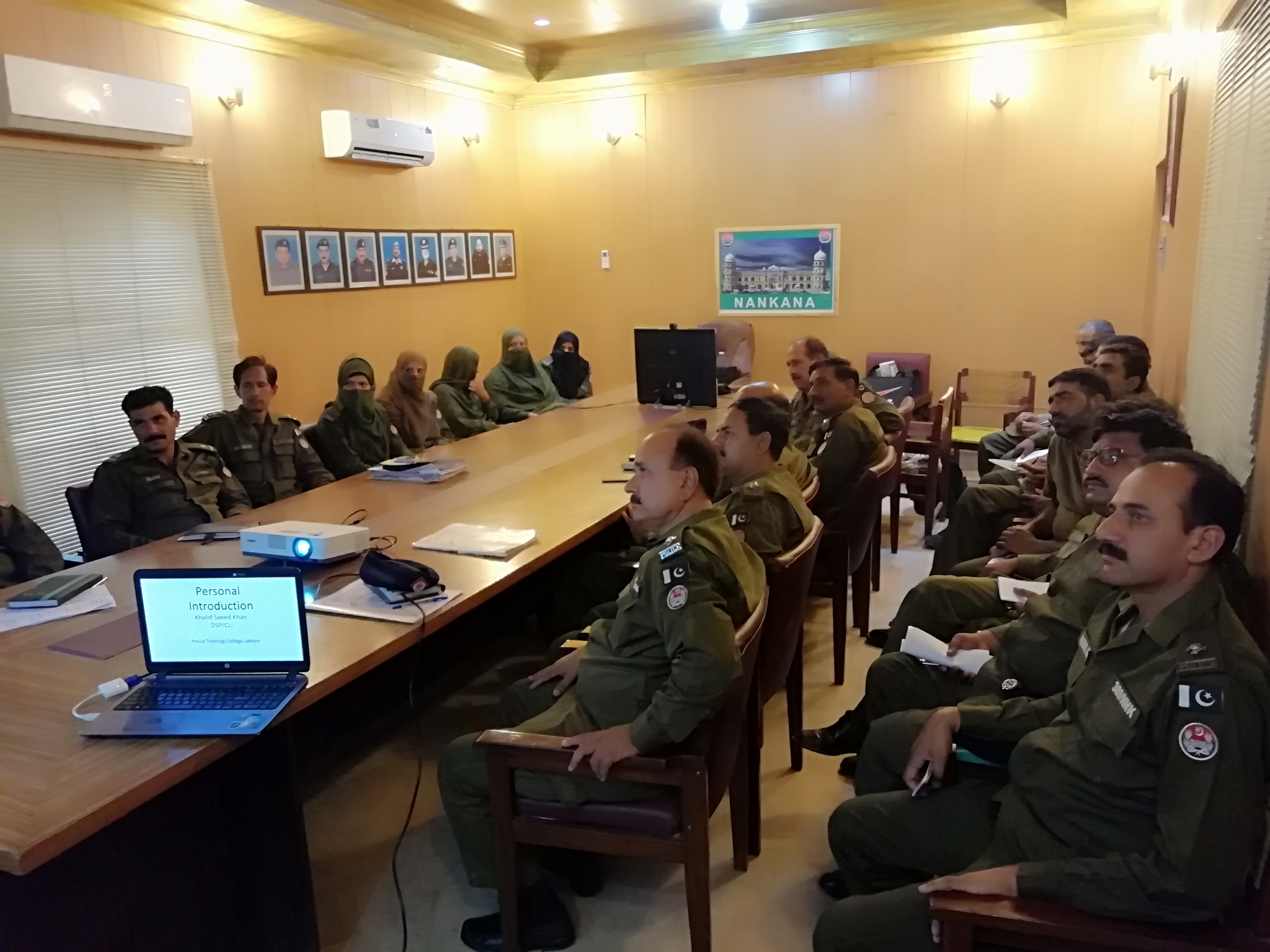 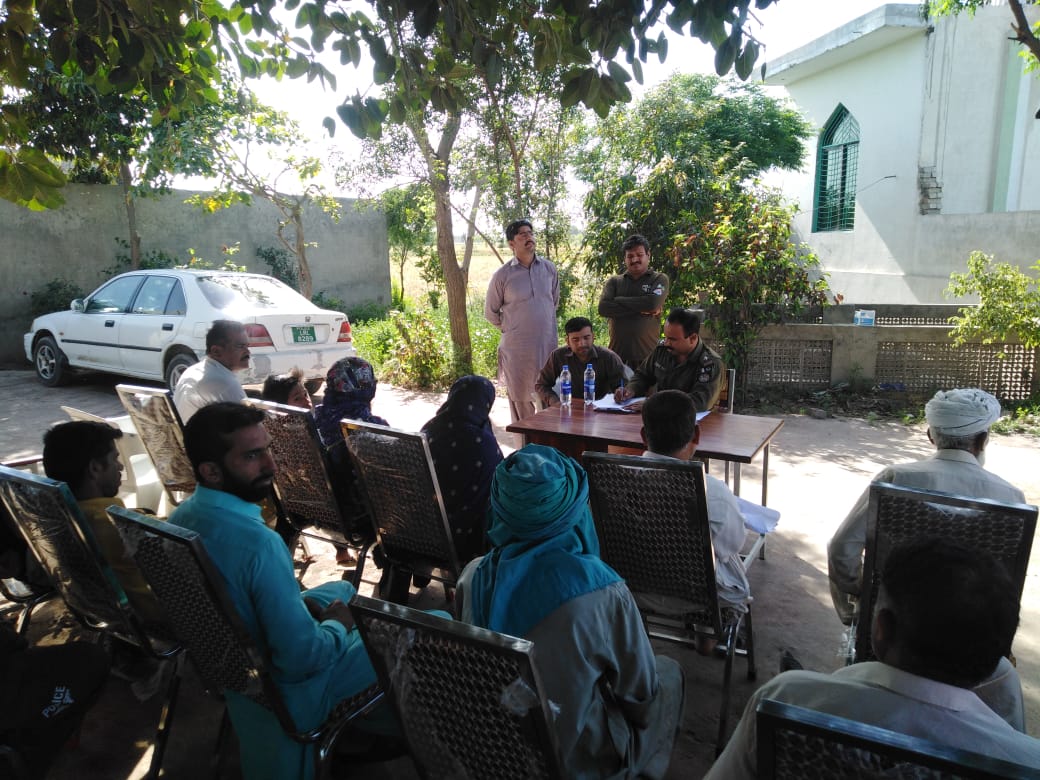 Overall, the study finds that community policing did not lead to the hoped-for reductions in crime and trust. However, in Punjab, community policing led to big improvements in citizens’ beliefs about police intentions and improvements in their overall perceptions of the police. It also saw a positive response from citizens, with both men and women actively voicing issues in community meetings that tend to be under-reported to the police. 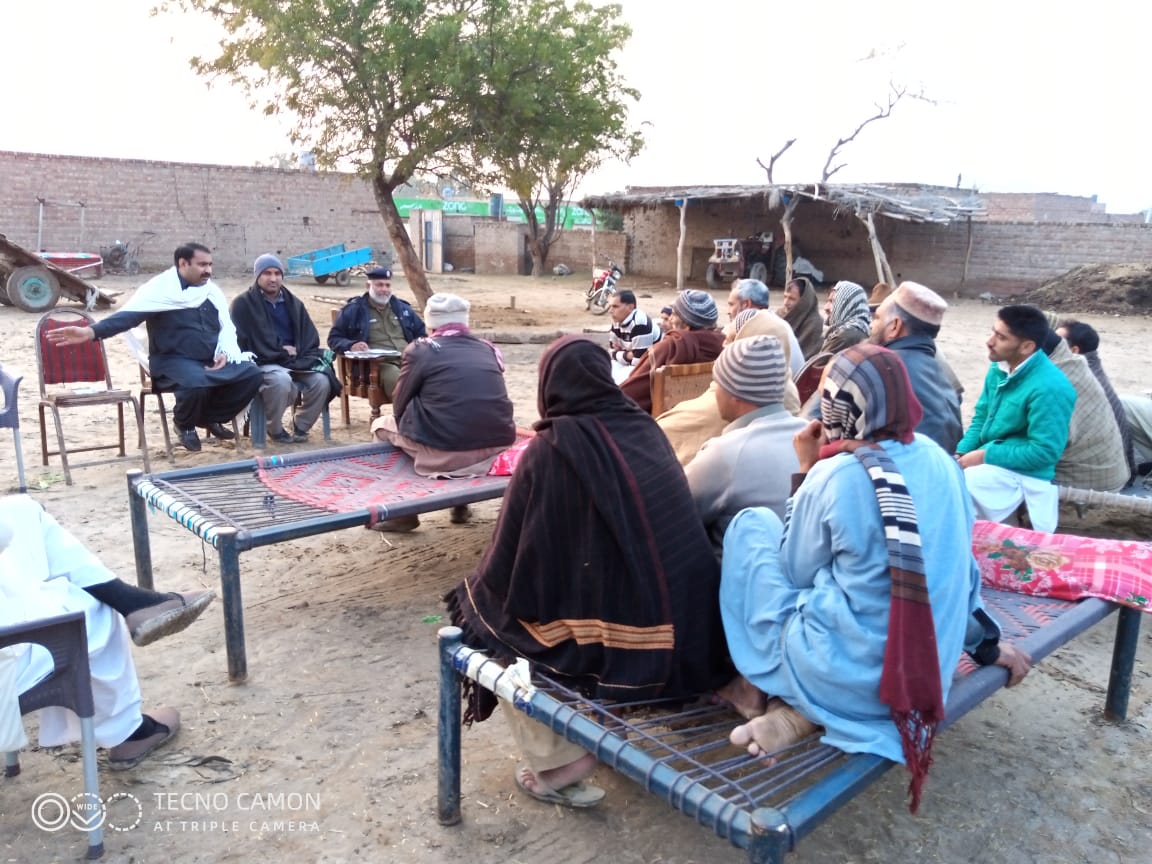 “We found that attendees of women-only forums emphasise gender-based crimes, such as harassment and domestic abuse, among their top concerns. This shows the potential of community policing in allowing the police to learn about citizens’ concerns that are typically under-reported,” says Dr. Cheema.

“The important question is why didn’t learning by the police and citizen satisfaction lead to reduced crime in our context?” says Mr. Farooqui.  The study finds that limited resources, chronic understaffing, frequent transfers, and legal norms inherited from colonial-era laws stand out as important barriers. “Community policing has potential in our context, however making it successful requires embedding it in systemic reforms that address these long-standing barriers in policing,” says Dr. Hasanain.