Founding Pro Chancellor, LUMS, former President of the World Wildlife Fund, and philanthropist, Syed Babar Ali, is among the 270 innovators and leaders from across sectors, disciplines, and geographies, who were inducted into 2020’s American Academy of Arts & Sciences cohort at a ceremony on September 9-10, 2022 in Cambridge, Massachusetts. He has been acknowledged in the category of ‘Business, Corporate, and Philanthropic Leadership’.

Deeply committed to the cause of promoting the education of women, the health and education of underprivileged youth, teacher training, business ethics, and environmental protection, Mr. Ali has been recognized for his immeasurable contributions to education, advancing the public good, and promoting social equity in Pakistan.

“Babar Sahib’s illustrious career and contributions to society have been recognised on national and international platforms. His contributions to education and entrepreneurship are exemplary. He has mentored numerous people and has inspired thousands with his actions and initiatives,” said LUMS Rector, Mr. Shahid Hussain.

Founded in 1780, the Academy is one of the world’s most respected honorary societies, known for its exceptionally accomplished members and celebration of excellence. The Academy has elected more than 13,500 members since its establishment.

“LUMS stands on the shoulders of Syed Babar Ali Sahib’s achievements and extraordinary generosity. We are proud of his induction, where he joins notable change-makers from around the world. This recognition is well deserved for the transformation he has brought about in the education landscape in Pakistan,” said LUMS Vice Chancellor, Dr. Arshad Ahmad.

The Academy’s recognition of Mr. Ali is a fitting tribute to his legacy. He has strived to achieve an ambitious vision for excellence in higher education and was the pioneer in building management capacity in Pakistan. His initiatives have created a lasting impact on our nation.

“I am honoured to be inducted to the American Academy of Arts & Sciences. It was a proud moment for me as I represented Pakistan at the event along with some eminent individuals who were celebrated for strengthening their communities,” said Mr. Ali. 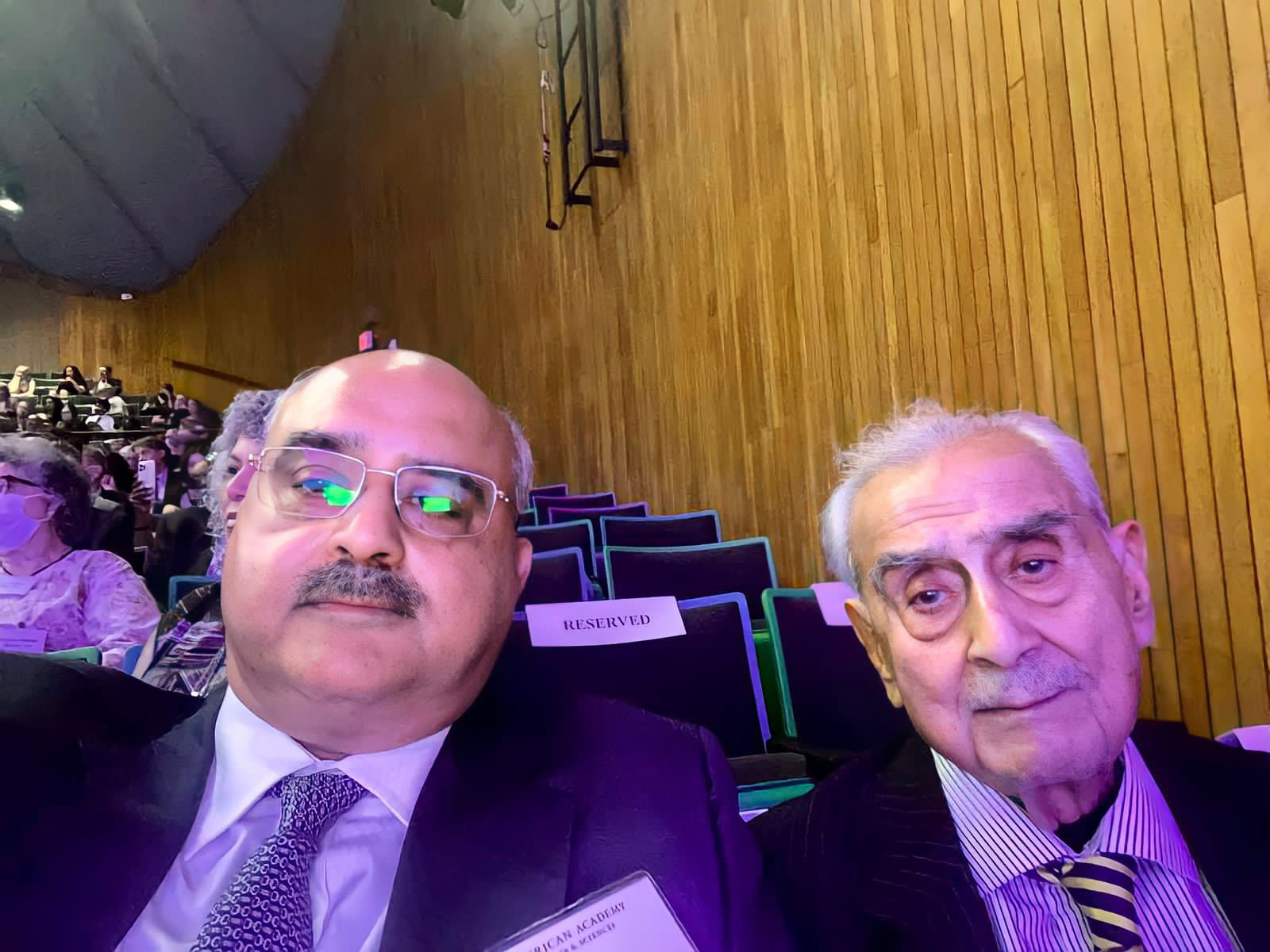 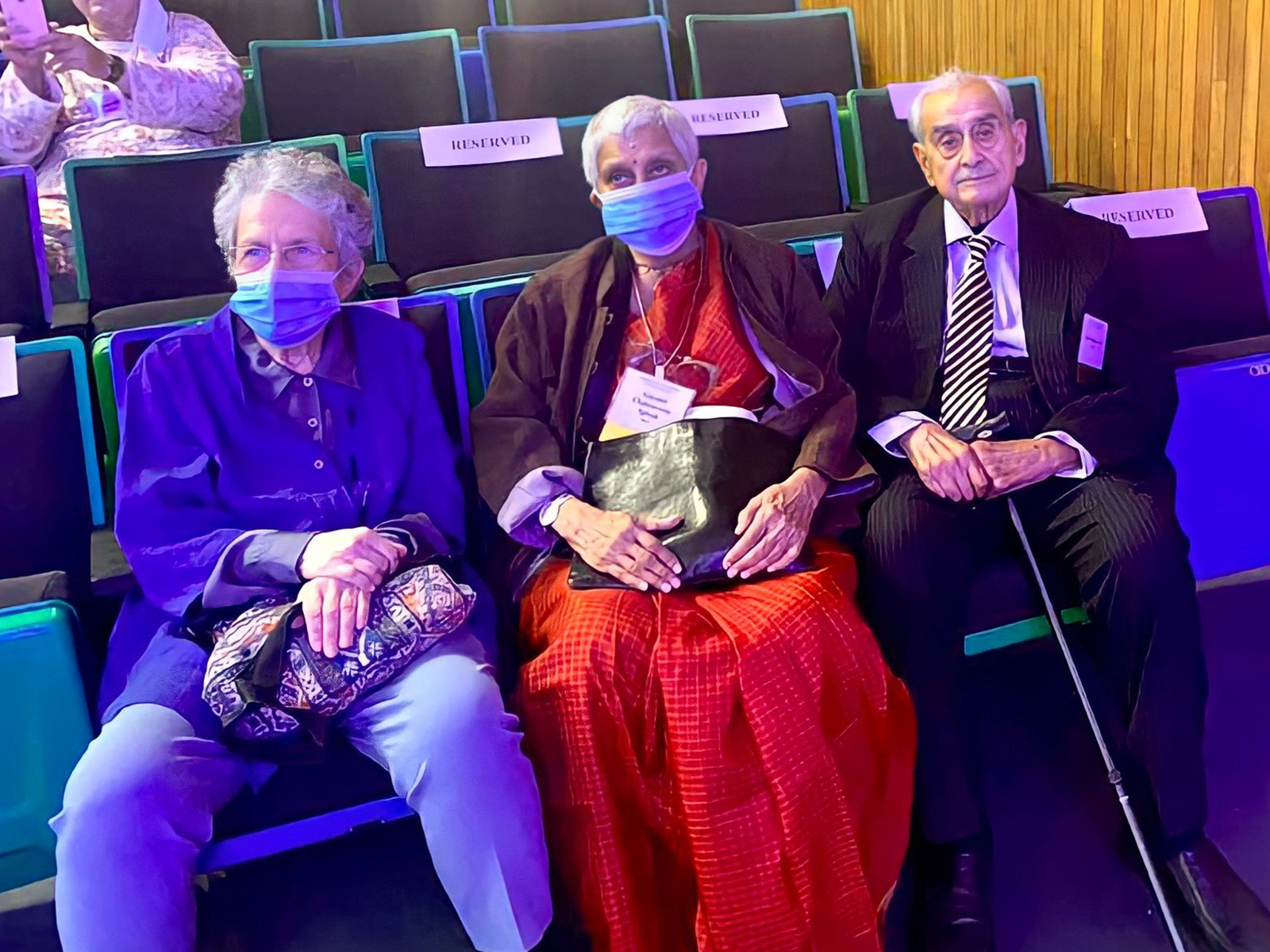